The BOEM* is, in all respects, a typical ex-Yugoslavian place. A little bit messy or you could also say: with patina. Used. For more than a decade it´s been well known as “Yugocafé”, which was operated in combination with construction companies. A typical Viennese corner-café.

The side room was used as an office, storage room, workshop and also by the construction company. There was always something going on, and always women were working behind the bar, likely the only women the workers met during their day, or maybe the only ones they could engage in conversation. The workmen were often paid in the café. Regularly the companies, operated by migrants, had to cooperate in order to execute big tasks. Therefore not only the café, but also the storage room was accessible for most guests.

These aspects were especially present in our first exhibition, “The Beauty Of Work“, as the permeability of those spaces were presented to a bigger audience. When the walls were torn down (due to the exhibition) and other adaptation work was done, we could always count on our guests for their know-how, hints and also for borrowing tools and machinery. These activities made it especially clear that there wouldn’t be any feeling of alienation for the previous, more informal, users of the room. A gentle transition took place, including eating, singing and watching the soccer world championship.

Later, many different events took place, for example the space was used by Roma Organisations in order to coordinate the demonstrations all over Europe against the deportations of Roma, especially in France. The low price policy was maintained and bilingual waitresses were hired. We are aware of the fact, that we are working on a very fragile social topos, that´s why we didn´t want to over-challenge our guests by our claim to art. The priority aim was not to create any feeling of not being intelligent nor creative enough to understand the content. Now we create the content partly together to assure comprehension of what we want to do here.

Interdisciplinary, non-commercial, social spaces have a long tradition in Vienna. Due to the war in Yugoslavia (and the following nationalization), the former workers clubs lost their audience and in many ways, their legitimacy. The few remaining non-commercial spaces turned out to be mostly breeding grounds for nationally coded folklore and the cultural activities that can be reduced to bingo evenings, karate classes, disco nights and folkloristic presentations. Some offer language classes to learn and cultivate native language. To mention positive labour market policies, some offer classes driving powered lift trucks. Apart from that, the people lost their connection to contemporary art and culture, apart from pop culture and nationalized mainstream media. Besides they lost a big part of their audience/consumers due to new informal ethnic policies/divisions.

From an historic perspective, the Yugoslavian workers clubs in Vienna were unique, politically as well as in their concentration. In contrast to classic migration destinations in the United States, Australia, France or Great Britain, the Yugoslavian working class went to Vienna. This immigration mainly happened due to an agreement between the Republic Of Austria and the SFRJ (Socialist Federal Republic of Yugoslavia), while most of the outer European migratory flows were mainly caused by antifascist liberation movements. The consequence was a flight of rather aristocratic classes to France and England while the political right emigrated to South America, North America and Australia. Part of the Yugoslavian foreign policy was to maintain a cultural as well as a political heritage for the workers abroad, which also contributed to the fact, that the workers understood themselves as gastarbajteriand also behaved that way. The purpose was to secure an affinity for the Yugoslavian state, which also succeeded.

These spaces had an explicitly antifascist character, the slogan of the Socialist Federal Republic of Yugoslavia, “Brotherhood and Unity”, was held high. Joint festivals, theater performances, choirs and sporting activities from karate to soccer or chess, were taking place. Readings and screenings were organized regularly. These clubs had a high potential for political and social identity and caused a higher post-national identification with Yugoslavian values than would have been possible in the home country itself (in this sense, post-national means that the ethnical-national origin or background did not play a significant role and Yugoslavian identity and began to have a big subversive influence on national identities). Children born in Vienna, so-called “Second Generation GastarbeiterInnen”, stated Yugoslavian as their mother tongue, whether their origin was Serbian, Croatian, Bosnian or Albanian. That was, especially for the younger generations, mostly irrelevant.

Beginning ninties the civil war started and in time, the clubs began to break apart. Members were driven or mobbed out of the organizations. Quarrels and political fights emerged and most of the clubs were forced to discontinue. Furthermore these places were not a point of contact of any kind for the flows of refugees, primarily from Bosnia and the mostly intercultural families. The few remaining associations removed the Yugoslavian parts from their names and replaced those with nationalistic designations and symbols.

The influence of the successor states of the former Yugoslavia shifted and the clubs began to act as organizers of nationalistic demonstrations and also tried to establish themselves as turntable for economical relations, which unfortunately, in case of the Serbian people, did not succeed so well. Although the influx of foreign exchange and cash remittances, for example from Serbs in Vienna, has been very important for the Serbian government and the people, but because of the unsolved issues of ownership situations (due to the autonomous, self-governing principles of the post-Yugoslavian states), investments were virtually impossible. Money was saved for decades and the only possibility of accumulation was for the, partly utopic plan, of returning home and building pretentious single-family houses.

This representative reflex is not only substantiated in uncertain investment situations, but also an expression of insufficient cultural representation and recognition. Gastarbeiter are often facing twofold discrimination. In the “old” as well as in the “new” home country where they are seen as illiterate and uncultivated characters. “Gastos”, short for gastarbajteri in Bosnian/Croatian/Serbian became a contemptuous term in the successor states.

At the same time around 600 gastronomic businesses emerged in Vienna, especially in te districts known for a high density of migrants. The former Yugoslavian workers’ societies functioned as social and cultural integration and provided all kinds of cultural contents to a former internationalist audience. The newly established businesses (mainly discotheques and cafés) reproduced national orientated clientele. To find or meet Austrians there is a rarity, ethnically mixed spaces are barely to be found. Even when it comes to not nationally defined places, it´s clear by whom it´s frequented. Cultural translations are not taking place, like everything off the mainstream.

A reduction of nationalism could be observed in the last years, also caused by the fact, that pop cultural mainstream can not afford it economically to lose potential consumers due to discrimination. The consequence is a break up of the earlier mentioned ethnic categorizations. Vienna is historically the center of life of formerly class-conscious workers and friendships extended over decades, but also mixed marriages, playfellows and colleagues. Which avoids, among other things, major conflicts. It should be clear to everyone that this is a very fragile development, especially when the bloody conflicts in the home countries of the gastarbajteri comes to mind.

BOEM* As A Basis Of Transcultural Supply, As Research Initiative.

Projects that deal with different aspects of the Gastarbeiter´s fate have existed for years. Aspects of the migrant existence in Vienna are observed and analysed from a certain distance, however without the involvement of the actual actors.

In the BOEM* they are actively integrated. People from all parts of former Yugoslavia are participating and the important question evolves, if it is due to the shared language and culture in the past or to the social exclusion of Austrian society.

It´s not easy to answer this question, because unlike to other Serbian/Croatian/Bosnian diasporas worldwide, the diaspora in Vienna is left-wing. It consists of Yugoslavian workers and their descendants, children, who had Yugoslavian as mother tongue and have found out later about their national identity in context of the civil war.

Meanwhile, on the basis of the past social activities and cultural projects, a representative mix of our guest structure evolved. The BOEM* is also becoming a fascinating and specific place for many other ethnic groups. 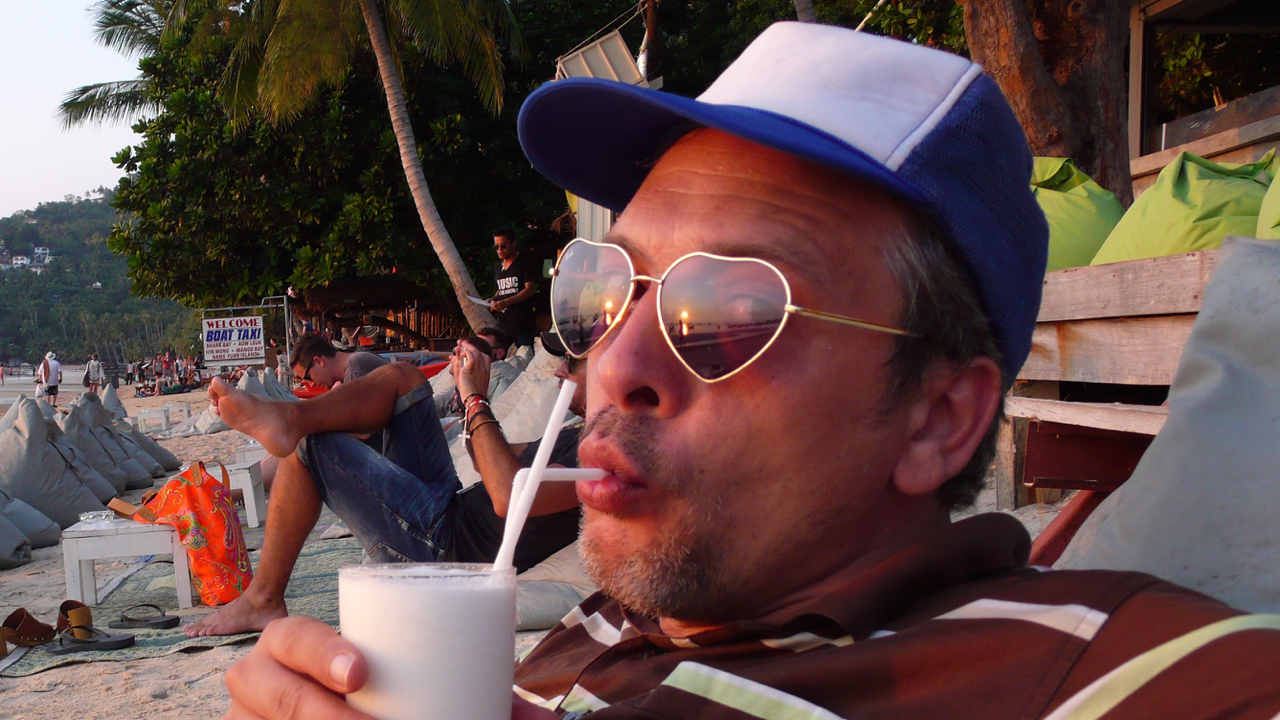